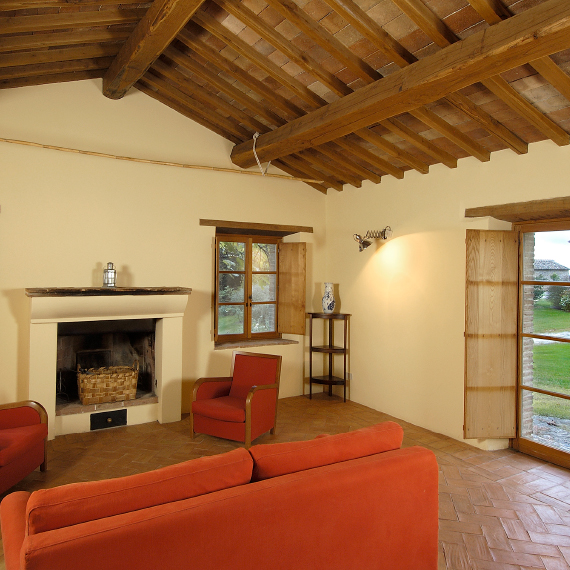 Residenza d’Epoca. What does that mean?

6 romantic and spacious apartments located on a listed and carefully restored complex. The official award „Residenza d’Epoca“ tells of the quality of this historic Borgo.

The SAN PANCRAZIO estate is located on the grounds of the Amelia municipality, on the western slope of the valley of the Torrente Rio Grande, a parallel valley of the Tiber rising to altitudes of 120 – 310 metres. In the 3rd century BC the Consular Road led through this valley, later in the 7th and 8th century AD it became known as the Byzantine Corridor, connecting Rome to Ravenna. The tower was part of a defence system developed to protect the corridor. 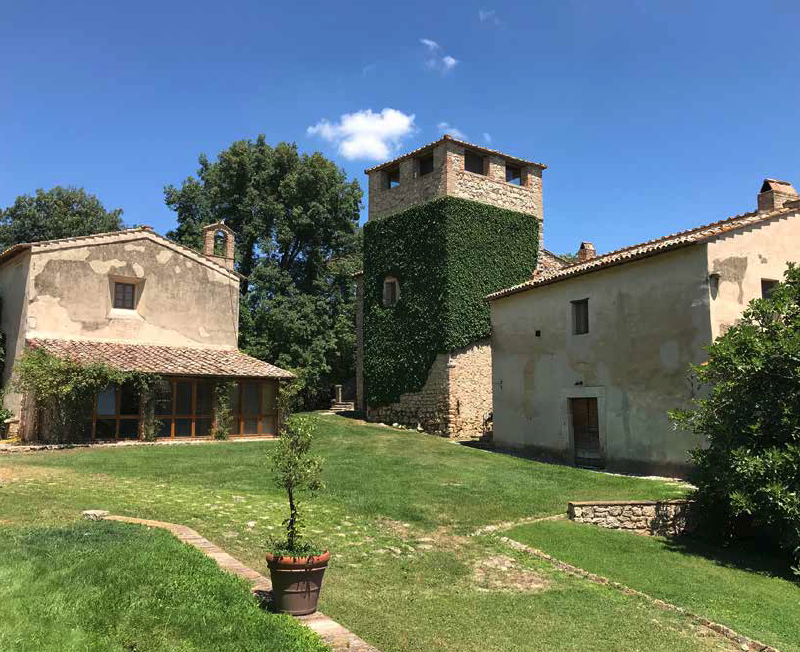 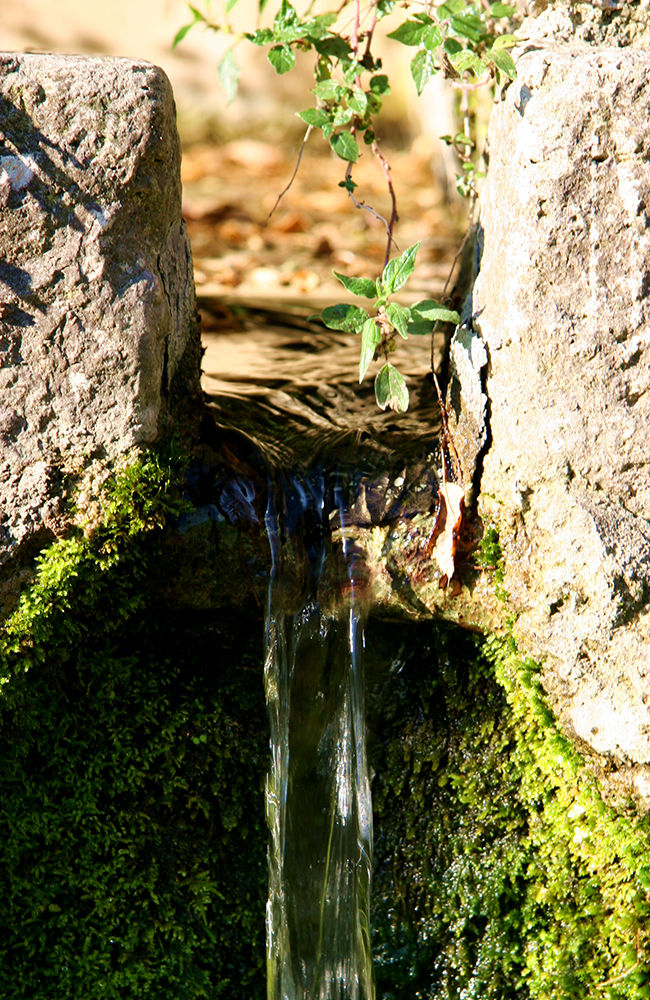 The mineral water spring, still bubbling to this day, doubtless led to a Roman settlement here, followed by other settlements and Roman villas. As a result, many ancient remains have been put to use in the later buildings of SAN PANCRAZIO. In the Middle Ages, a castle with surrounding houses and a church named the Castrum San Pancrazi was built. The surrounding walls and gate have not survived, but the main house of SAN PANCRAZIO dates from this period. At the beginning of the 18th century, the continually destroyed buildings were turned into a castle, and its present-day appearance. The church (CHIESA) was also rebuilt. After the dissolution of the Papal States at the beginning of the 19th century the property was converted into a farming village accommodating 6 tenant families. After careful restoration, the barn (FIENELE), pigsty (PORCILAIA) and other outbuildings are today as they were then.

SAN PANCRAZIO consists of 110 hectares of oak forest, a vineyard, four olive groves and 50 hectares of arable land. Aside from the high-quality olive oil, grain is cultivated. The mineral water spring flows into a small lake, which is simply wonderful for swimming. The sauna nearby invites you to a bracing winter swim. The estate grounds also comprise 15 kilometres of hiking trails. 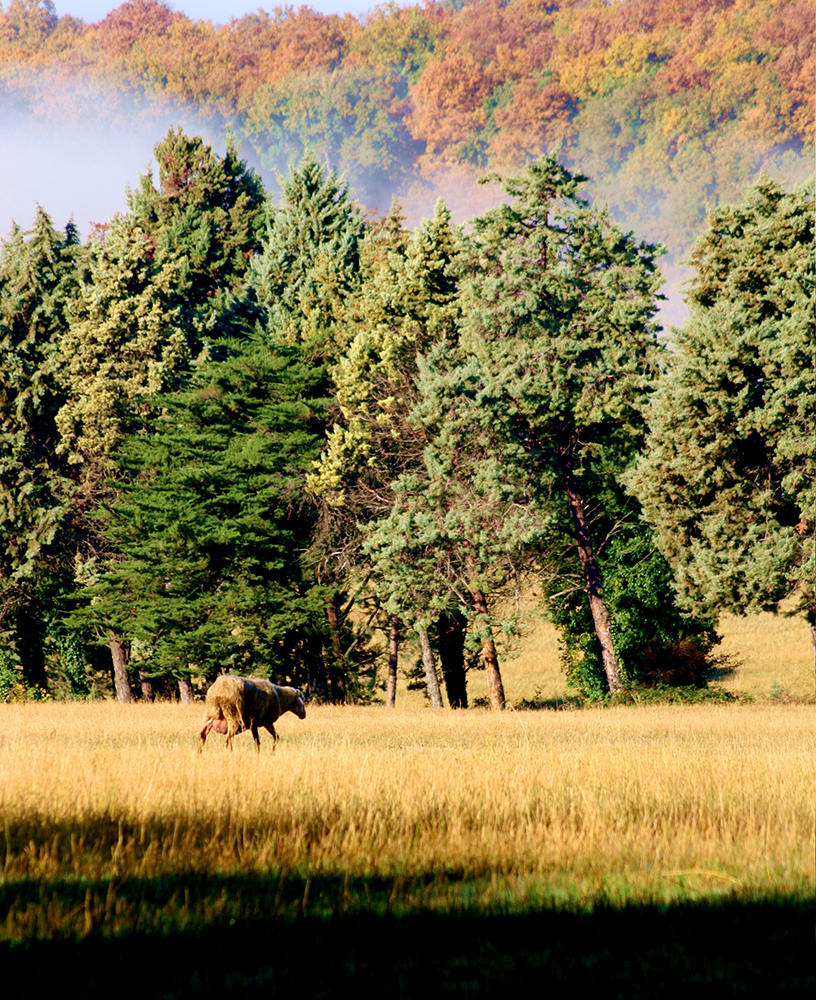